If Quentin Leroy had blinked, he might have never seen her.

But thankfully, he caught a glimpse just in time. 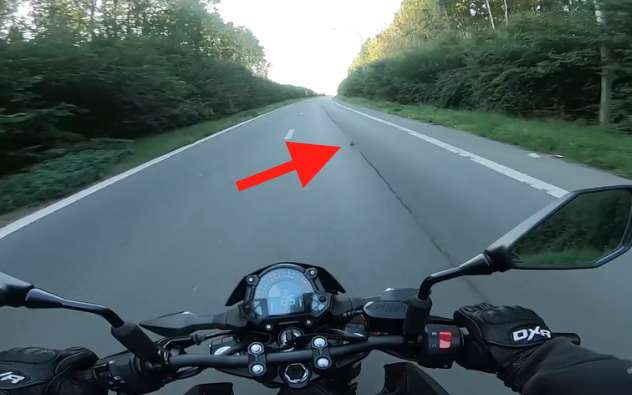 While out for a motorcycle ride near his home in Belgium late last month, Leroy spotted a little life huddled in the most perilous of places — a kitten moments away from disaster.

“I was shocked,” Leroy told The Dodo. “I screamed out, ‘No! There’s a little cat in the middle of the road!’”

Without hesitating, Leroy pulled over. He, along with another driver who stopped, then halted traffic to save the kitten’s life.

Here’s that moment on video:

“The cat was terrified,” Leroy said.

Leroy was unable to carry the kitten onward himself, but fortunately the driver who stopped agreed to take her to safety. Afterward, the kitten was placed with a local rescue group.

Silky, as she’s now named, is currently in a foster home awaiting adoption by a forever family. 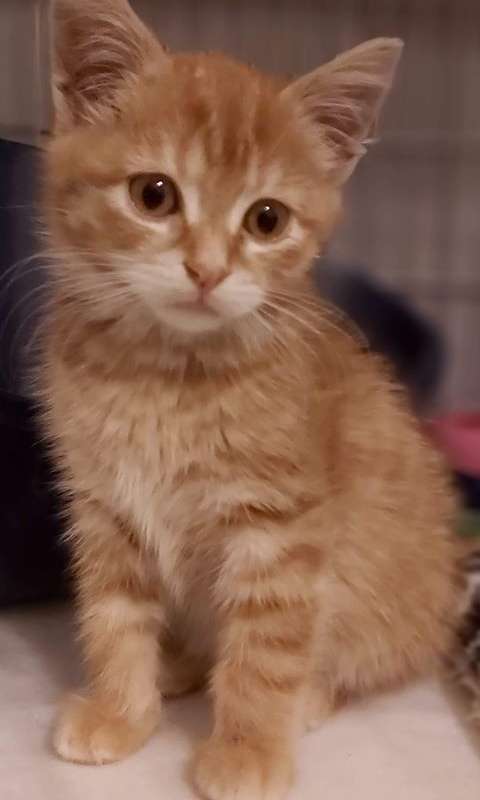 The eagle-eyed Leroy has been called a hero for leaping into action that day. But he says he was simply following his heart.

“I couldn’t leave her,” Leroy said, adding of the driver who also stopped: “I’m reassured to not have been the only one who had that reaction.”

Kitten Found Alone in a Garden, Grabs His Bottle and is Determined to Live