Kevin Hollingsworth was stuck in traffic on his way to work in Los Angeles when suddenly the best thing happened to lift his mood — a gigantic husky sticking his head out a car window, living his best life, passed by.

“I thought, ‘Oh! What a cute dog!’ But we were moving so I couldn't take a picture,” Hollingsworth told The Dodo.

Hollingsworth was bummed that he missed his chance to capture the majestic dog in all his glory, but then he realized the car was stopped at a red light up ahead, and he could still see the dog lounging out the window. Excited, he went to grab his phone — and that’s when the dog pulled himself back into the car.

Upset that he had once again missed his chance, Hollingsworth stared longingly in the direction of the dog — and that’s when he realized he could totally still see him. 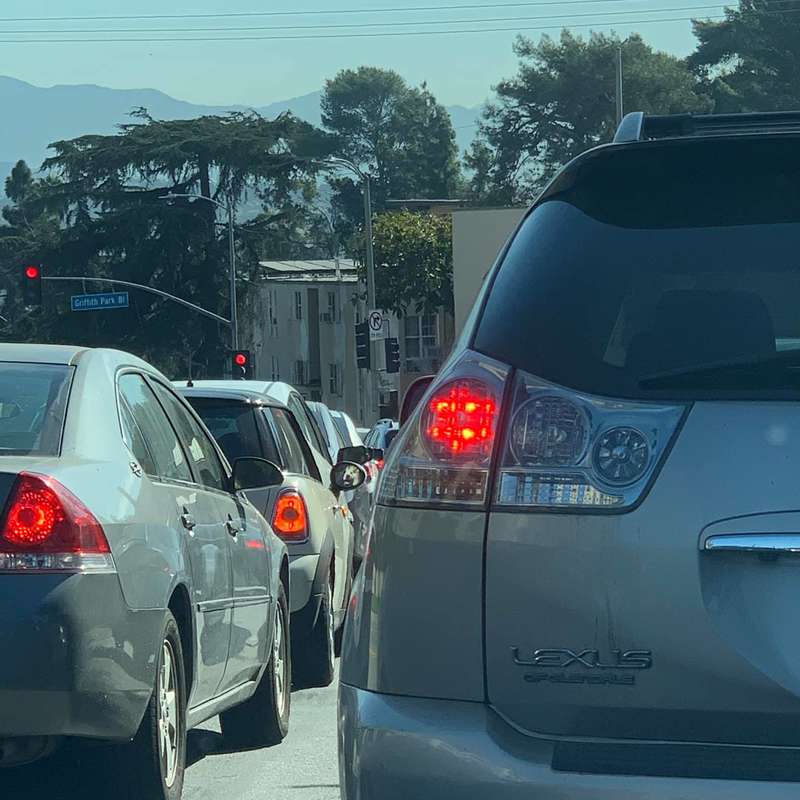 Hollingsworth snapped a very sneaky picture, and decided to post it online for all to see.

Immediately, everyone set to work trying to find the sneaky dog, and they were delighted when they spotted him — perfectly captured in the mirror of his car.

“I thought I lost my opportunity but then I saw his reflection in the mirror and snapped the pic,” Hollingsworth said. 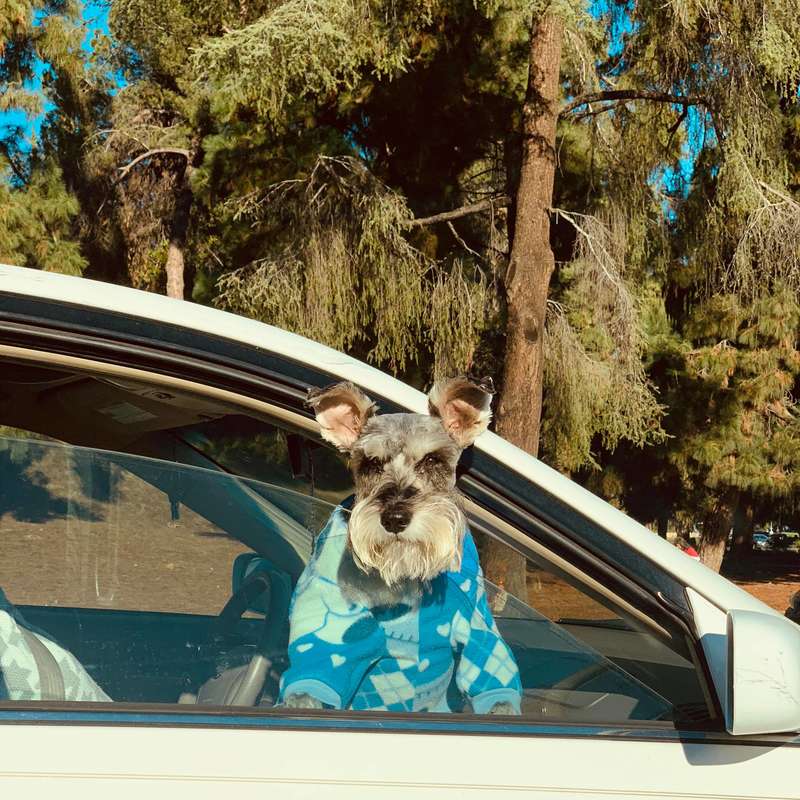 Hollingsworth was still disappointed that he wasn’t able to capture a better picture of his furry commuting friend, but luckily, there are plenty of other dogs driving around Los Angeles in the morning who he’s able to get pictures of daily.

Kitten Found in Gutter, Held onto His Rescuer and Wouldn’t Let Go

I Tried This Booty Workout With My Cat - and Yes, You Read That Right